1. Visit to any one of the following pla ces during summer vacation.

Find out the following information.

i. When it was established?

ii. What was the aim to establish this place?

iii. What information do you gather from this place?

iv. It's importance at national and international level.

• The malls-It's positive and negative effects 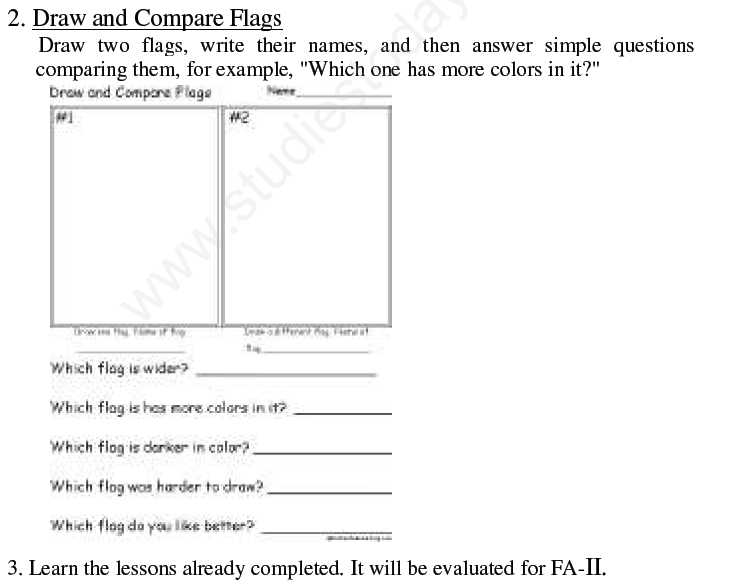