1. A student was asked by the teacher to mix the white of an egg with water taken in a beaker and then stir it well. The student would observe that:

(2) an opaque suspension is formed

(3) a translucent mixture is formed.

(4) egg white floats on the surface of water

2. Which one of the following is not the correct observation when a magnet is moved repeatedly through a mixture of Iron filings and Sulphur powder kept in a tray ?

(1) Most of the iron filings cling to the magnet at the poles.

(2) A black mass of iron sulphide is produced.

(3) Sulphur does not cling to the magnet.

(4) Sulphur powder is left behind in the tray.

3. The colour of the gas evolved on heating solid lead nitrate is :

4. Which of the following precaution is incorrect in the determination of boiling point of water ?

(1) The bulb of the thermometer should be kept about 4 - 5 cm above the surface of water.

(2) Pieces of pumice stone should be added to water before heating to avoid bumping.

(3) The final temperature should be noted carefully by keeping the eyes in line with level of mercury.

(4) The thermometer bulb should dip well below the surface of water. \

5. Four students set up the experiment on plotting the temperature-time graph of a hot body as it cools to room temperature. They all perform the experiment using identical apparatus, under identical conditions and plot their graphs on similar graph papers using similar scales. The teacher asks them to observe their graphs carefully and list down the (approximate) values of the angles, made with the time axis, by the tangents to their graphs, at the beginning and towards the end of their observations. The values, noted by them, were as follows: 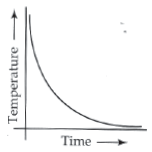 6. While performing the experiment on determining the velocity of a pulse through a stretched string, a student has to choose from:

For best results he should prefer the combination of : 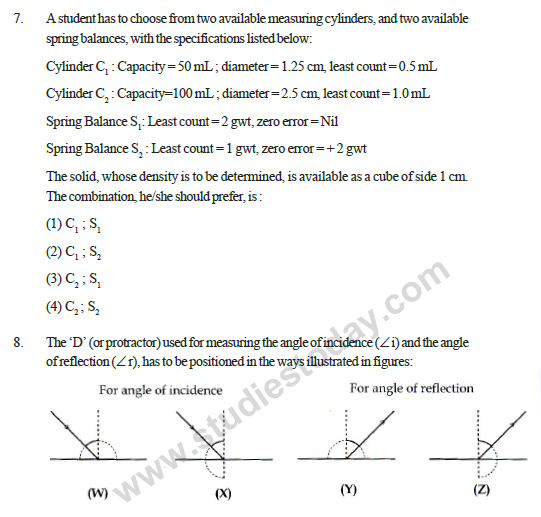 The-identification was indicated by the presence of :
(1) intercalated discs
(2) transverse muscle fibres
(3) many nuclei in the periphery
(4) many cells fused together
10. Which one of the following is the correct method of obtaining an onion peel ?
(1) Mash the onion leaf and select the thinnest part
(2) Take a thick scale leaf and make thin sections using a blade
(3) Draw out a thin and transparent piece from the concave surface of scale leaf using forceps
(4) Use a needle and forceps to remove a thin peel from the convex surface of a scale leaf.
11. In the. diagram of the earthworm shown below, the position of the mouth is indicated by: 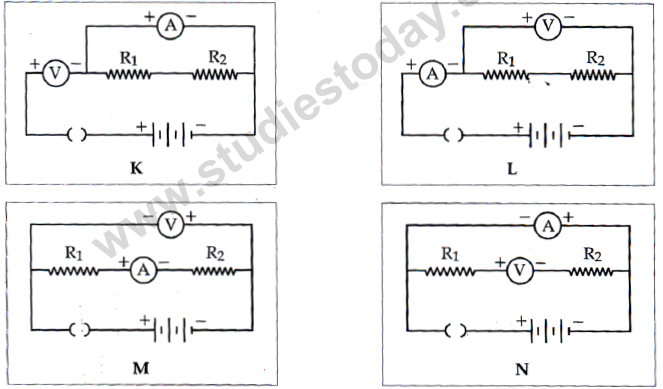 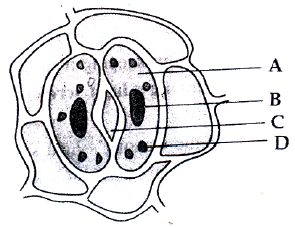 20. The diagram given below is the experimental set up to show that carbon-di-oxide is given out during respiration. In this set up what does the test tube marked (X) contain? 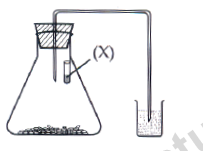 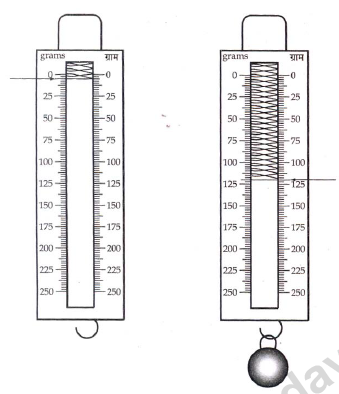 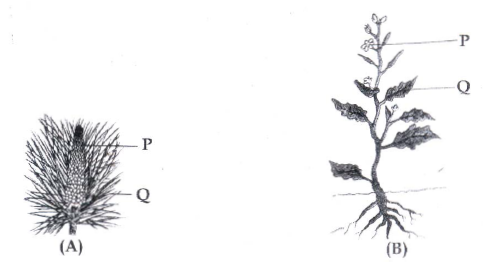 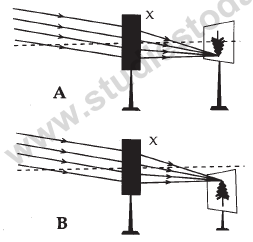 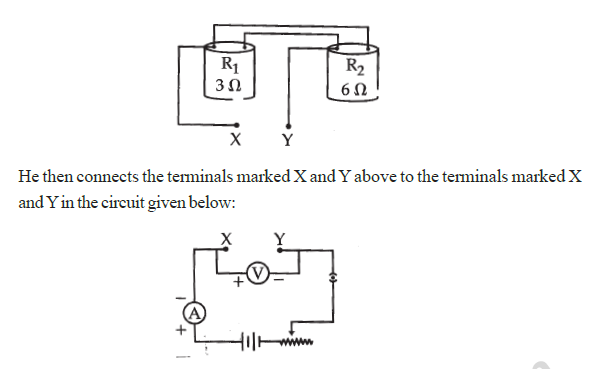 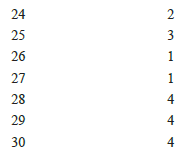 Download Printable Worksheets, test papers for Class 10 Science with questions answers for all topics and chapters as per CBSE, NCERT, KVS syllabus
More..