Class 12 Biology students should refer to the following concepts and notes for Human Reproduction in standard 12. These exam notes for Grade 12 Biology will be very useful for upcoming class tests and examinations and help you to score good marks

ii. May be removed surgically in an operation (circumcision)

a. Located behind penis

c. Temperature sensitive (Sperm must be made in cooler conditions i.e, 2-3° C lower than body temperature)

a. Sperm is produced by the seminiferous tubules due to FSH

b. Testosterone is produced by Leydig cells due to LH

1. Causes the development of the male sex organs at ~8 weeks after conception.

c. Testes formed in the abdomen before birth. Descend through the "inguinal canal" during fetal or post-natal life. Sometimes it may take months/years to reach right place. Possible site for hernia.

4. Epididymis: Stores sperm until they have matured.

5. Vas deferens: Tube that leads from the epididymis to the urethra.Many sperm cells are stored here too.

i) Each ovary contains immature ova (eggs) in follicles.

iv) Approx. 400 eggs will be ovulated over woman's life.

vi) Ovaries are located lower abdomen. 1 left and 1 on the right.

i)Two thin tubes attached to the upper sides of uterus

ii) Tubes terminate near the ovaries but are not attached

v)Fertilization of ovum takes place in the ampullary-isthmic junction of the fallopian tubes. Egg viable for only 24-48 hours after ovulation.

v)Placenta It is the interface between baby and mother. If not pregnant, lining breaks down and is discharged from body through vagina. This is menstruation (period)

vi)Cervix connects uterus to vagina. Like a door that opens during ovulation. Cervical mucous closes the door at all other times.

iii) Muscular stretches to allow a baby to grow

iv)Vaginal opening partly remains closed by thin membrane of tissue called hymen. May be stretched or torn during any physical activity

Cervix:
i)Located at inner end of vagina
ii)Opening of uterus into vagina
iii) Mucous prevents bacteria and viruses from entering uterus
iv)Lets sperm into uterus after ovulation
v) Where baby also passes through during vaginal birth 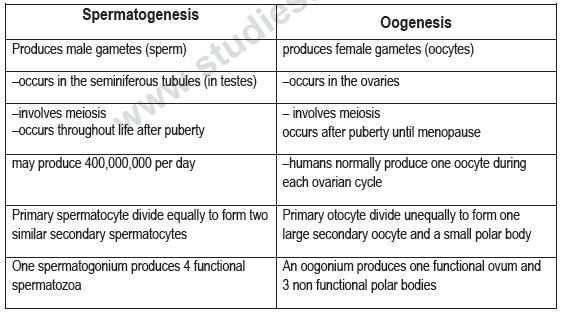 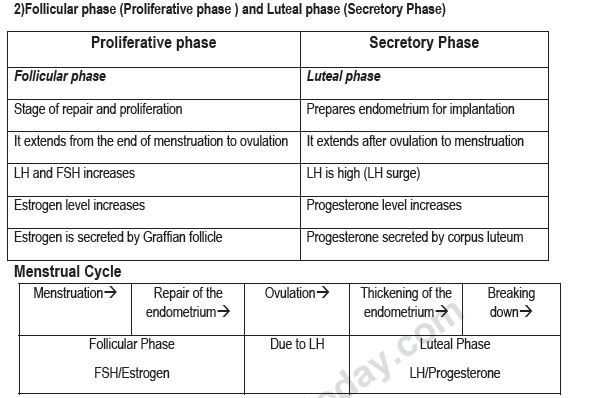 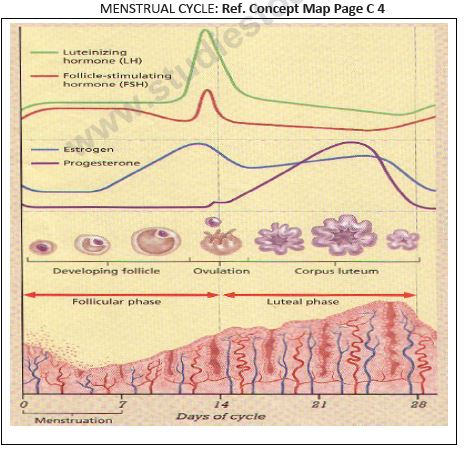