NEET UG Physics Work Energy MCQs with answers available in Pdf for free download. The MCQ Questions for NEET Physics with answers have been prepared as per the latest NEET Physics syllabus, books and examination pattern. Multiple Choice Questions form important part of competitive exams and NEET exam and if practiced properly can help you to get higher rank. Refer to more topic wise NEET Physics Questions and also download more latest study material for all subjects and do free NEET Physics Mock Test 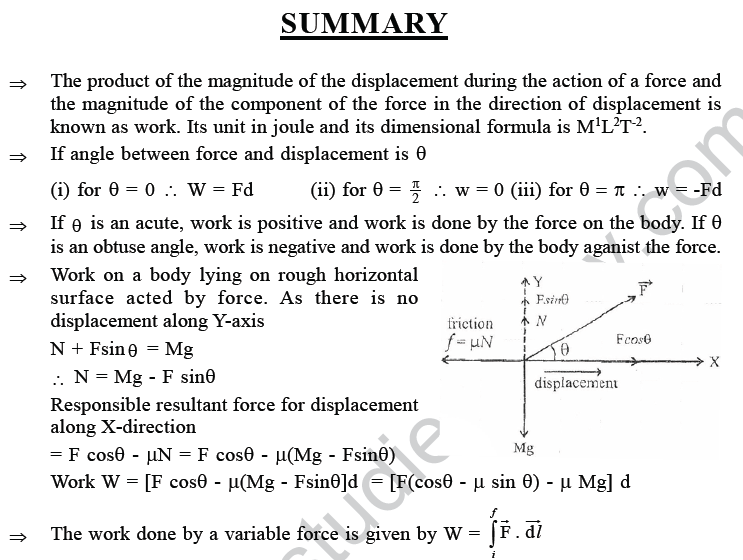 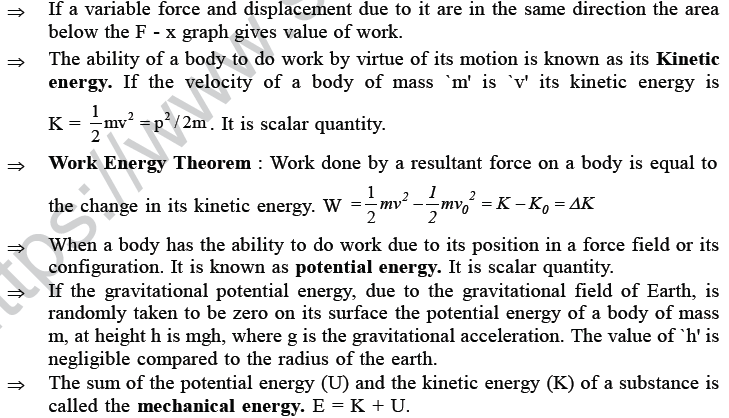 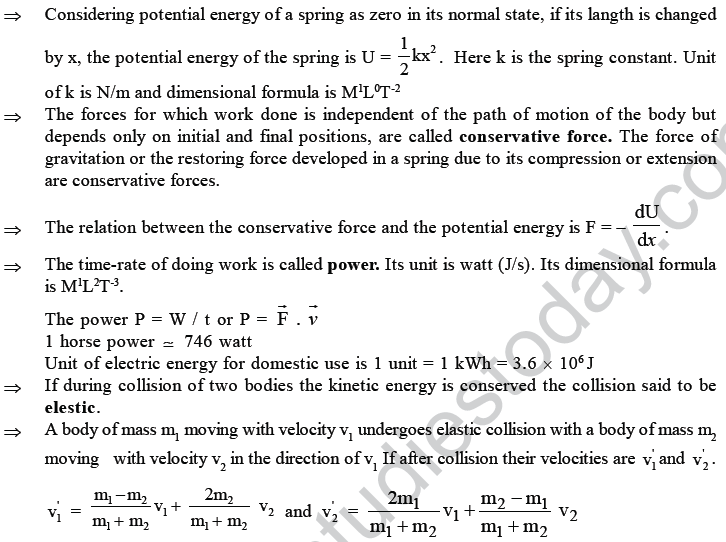 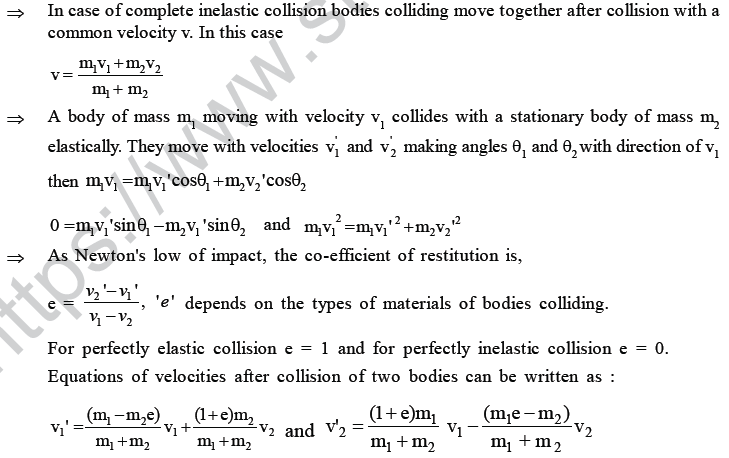 For the answer of the following questions choose the correct alternative from among the given ones. 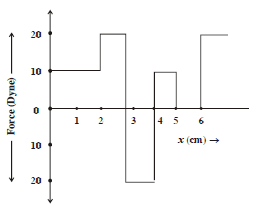 8. A spring of spring constant 103 N/m is stretched initially 4cm from the unstretched position. How much the work required to stretched it further by another 5 cm ? 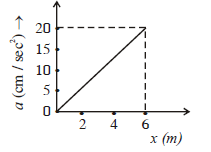 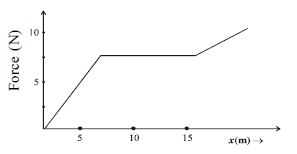 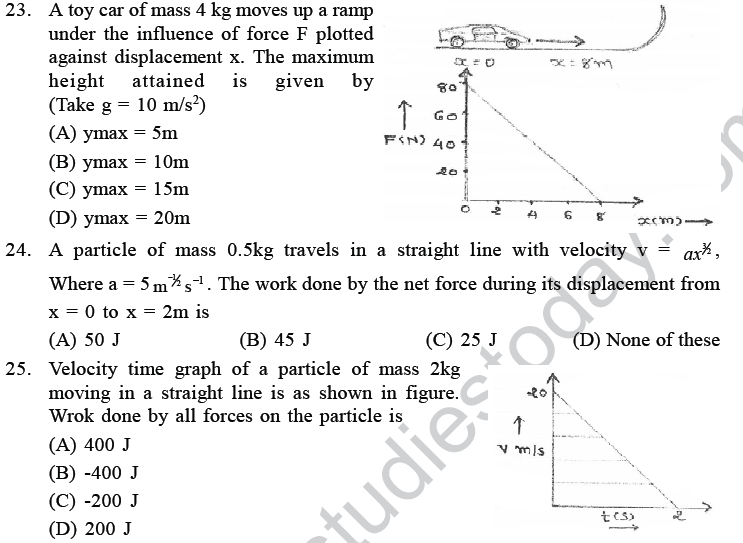 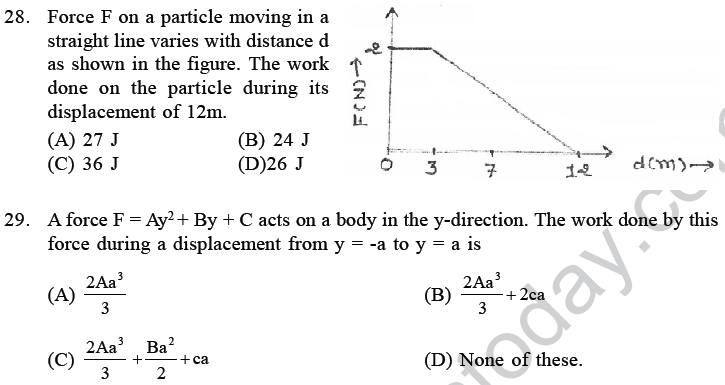 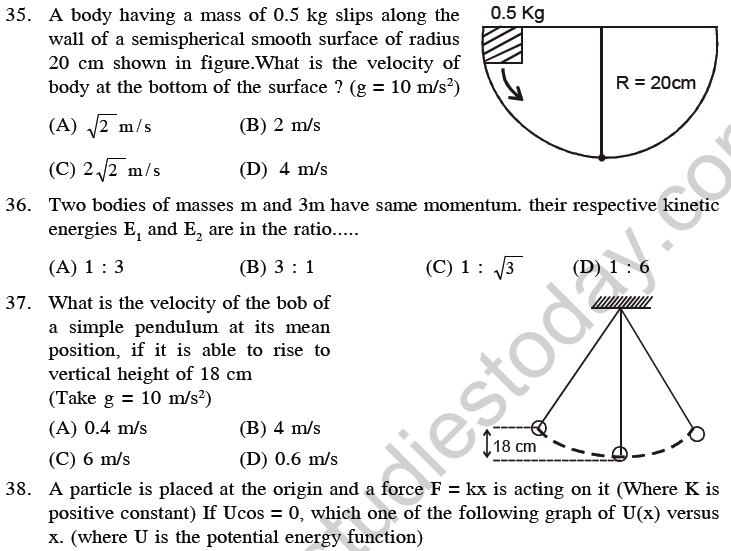 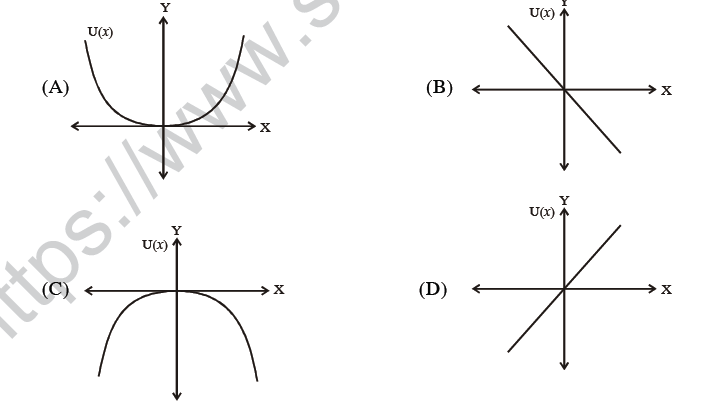 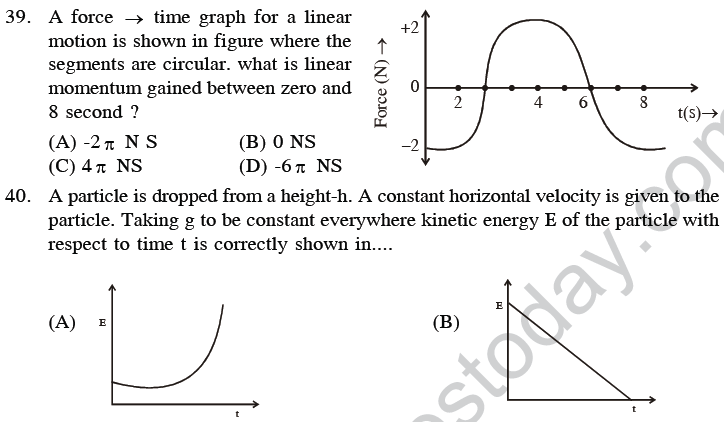 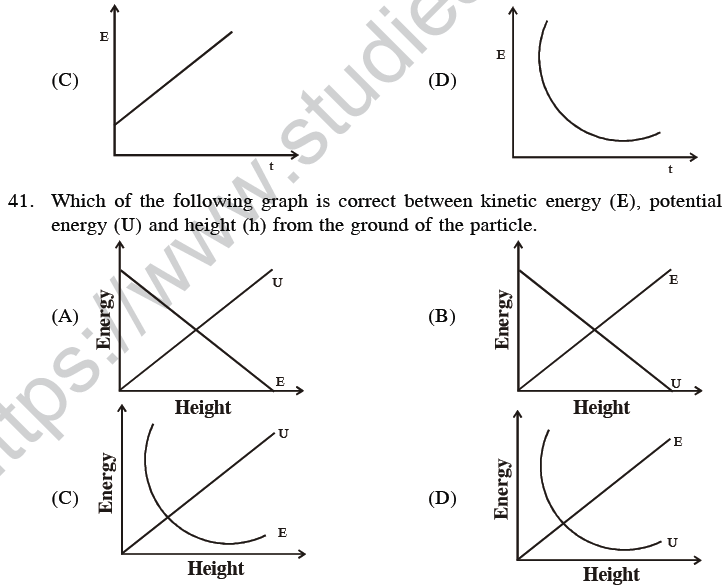 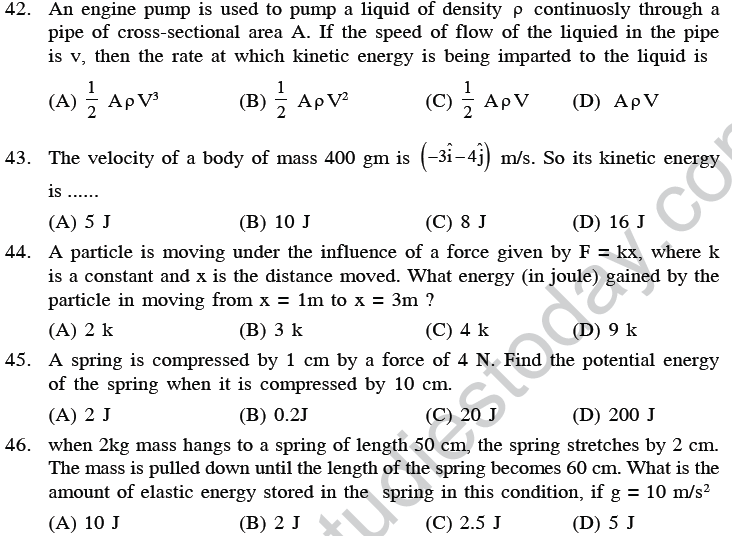 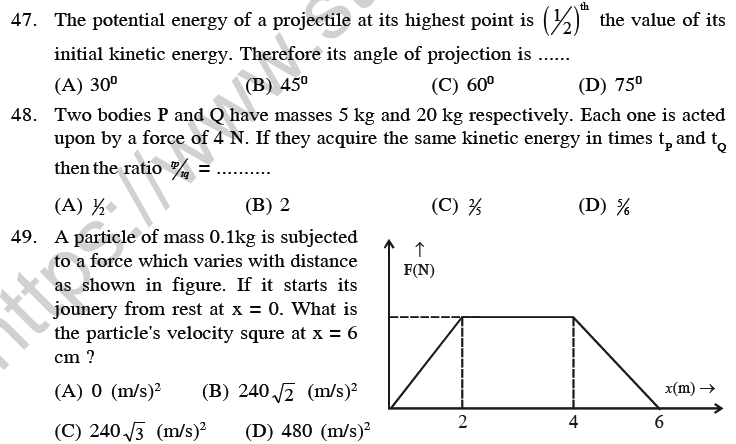 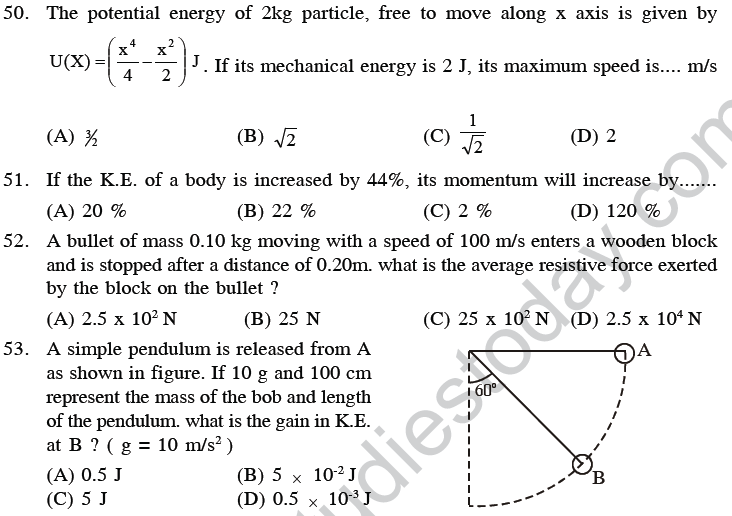 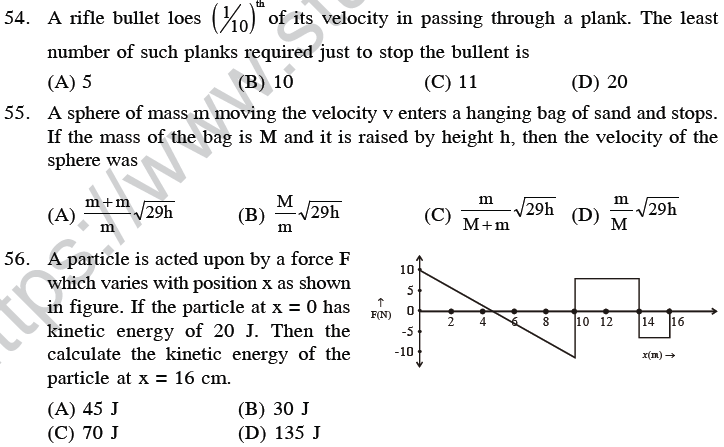 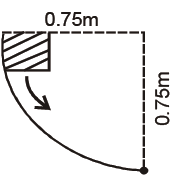 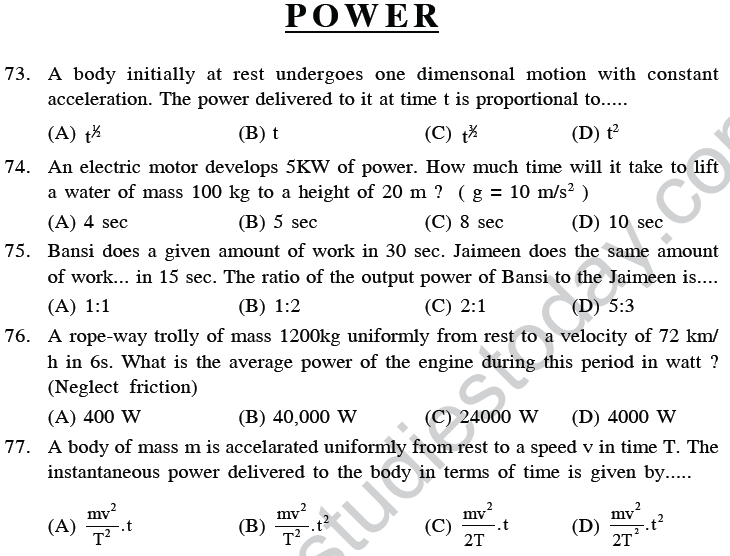 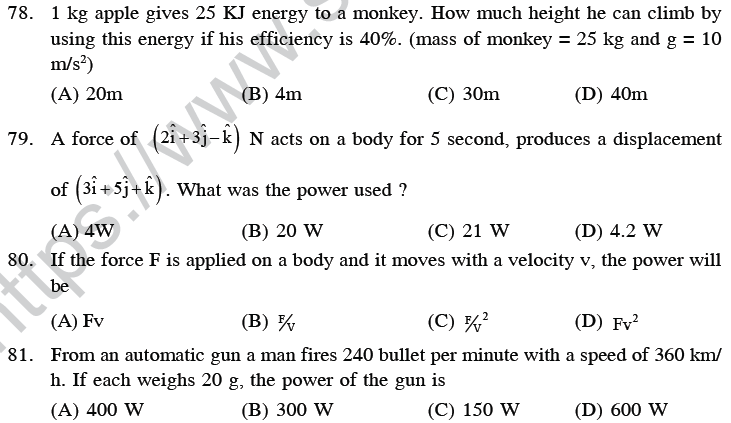 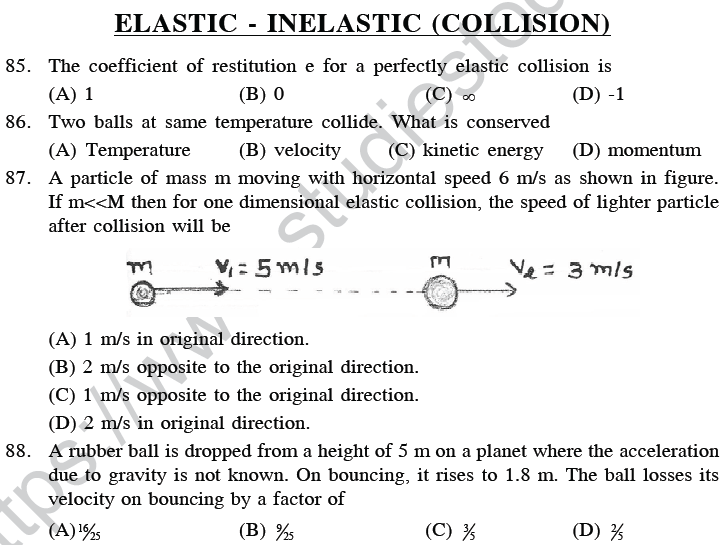 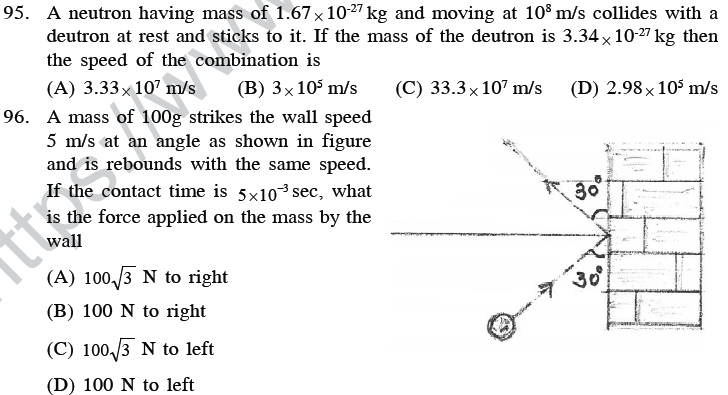 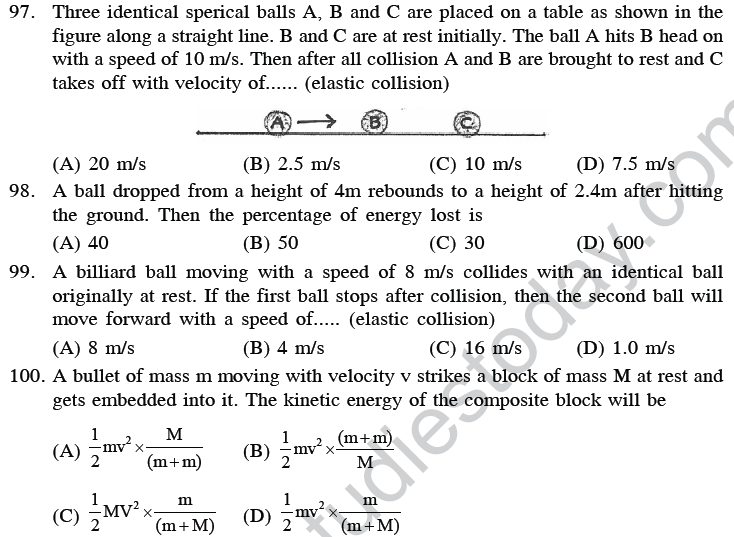 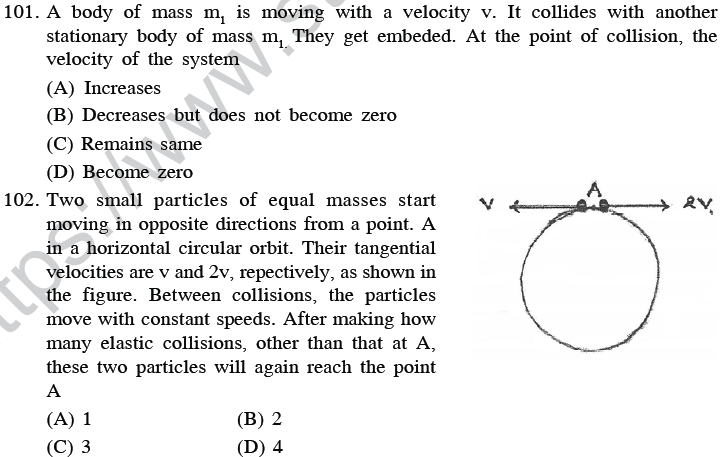 103. Four identical balls are lined in a straight grove made on a horizontal frictionless surface as shown. Two similar balls each moving with a velocity v collide elastically with the row of 4 balls from left. What will happen 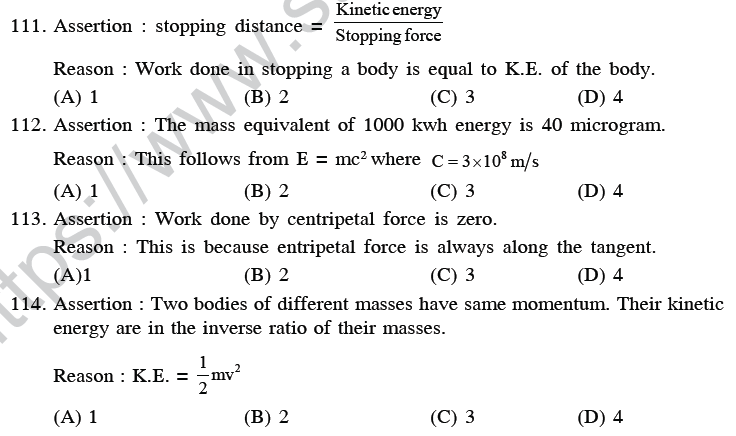 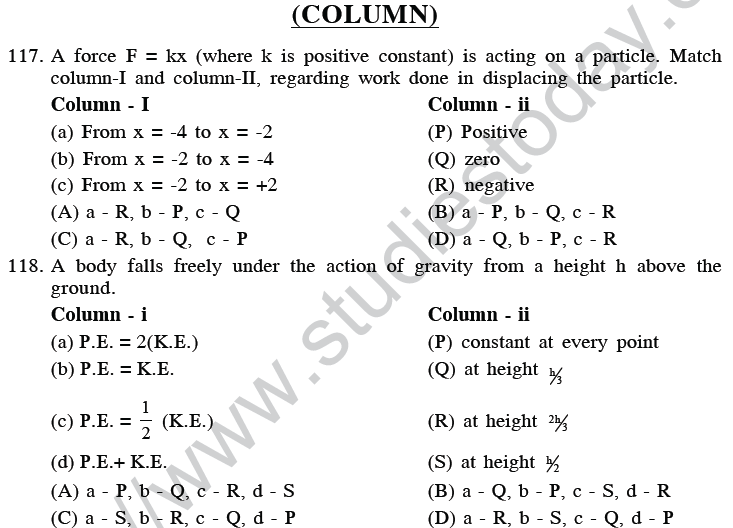 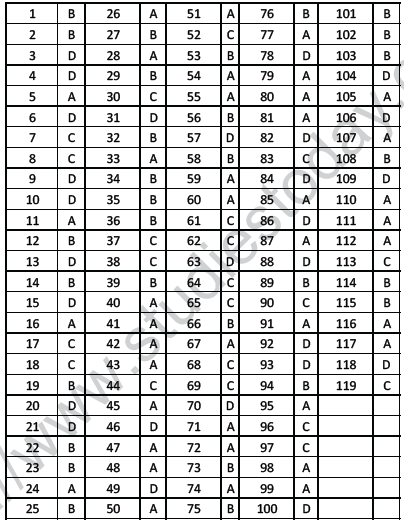