ii) _______ protects us from the harmful ultraviolet rays of the sun.

iv) Balban introduced the Persian custom of _______ in his court.

vi) The three organs of government are -legislature, executive and _______.

ii) The union territory that has a legislature of its own

a) Lakshadweep b) Pondicherry c) Daman d) None of these

iii) The Governor of a state is appointed by the

a) Iron b) Bronze c) Copper d) None of these

v) Lingraj Temple is located at

a) Bhubaneswar b) Rameshwaram c) Tirunelveli d) All of these

a) inscriptions b) motifs c) pietradura d) none of these

i) The upper most layer of the earth.

ii) The amount of water vapour present in the atmosphere.

iii) A proposal to pass a new law or to change an existing one.

iv) Each independent department of government in charge of a cabinet minister.

v) A network of spies maintained by the Sultans of Delhi.

vi) A musician who was among the ‘nine gems’ of Akbar’s court.

Q.7 a) Locate the following in the given outline map of India. (3)

b) Identify the following in the given outline map of the world. 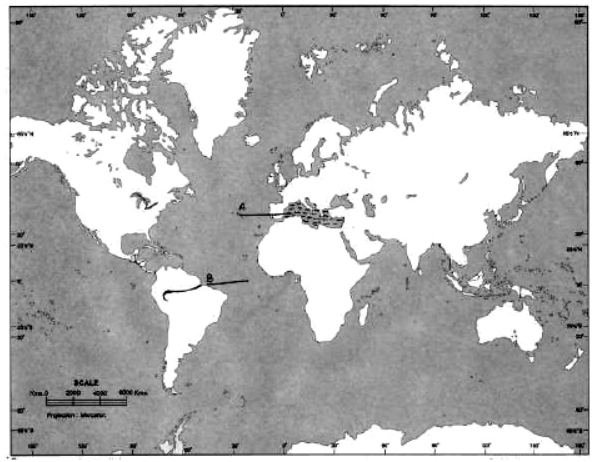 Q.8 Look at the diagrams and answer the following questions. 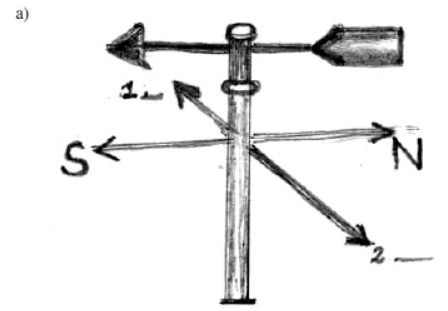 i) Identify the Instrument.

ii) Name the other two directions. 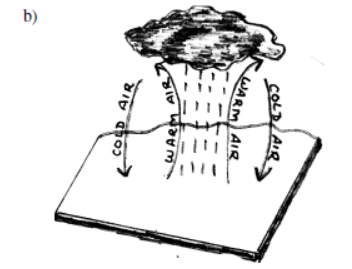 i) Identify the type of rainfall.

ii) Where do this type of rainfall occur throughout the year?

i) Sedimentary rocks and Metamorphic rocks

i) The Harbour of London does not freeze during winter.

ii) Desert has a higher range of temperature.

iii) Loss of Qandahar was a setback for the Mughal empire.

i) Why did Ala-ud-din Khalji start the practice of branding horses?

ii) How did Akbar win over Rajput chiefs? Name one ruler who resisted Akbar.

iii) To which place did Shah Jahan shift his capital after Mumtaz Mahal’s death? What did he name the place?

iv) What were the two main styles of temple architecture in medieval India?

i) Explain the green house effect.

ii) What are plates? What causes them to move?

iv) Write briefly how Sher Shah tried to improve the economy of his empire.

v) How is the Chief Minister of a state chosen and appointed?

i) What are sedimentary rocks? Explain how they are formed. (5)

iii) What are the main functions of the chief minister?

iv) How does the atmosphere receive nitrogen, oxygen and carbondioxide?

Describe the layer of the atmosphere nearest to the earth’s surface.

v) Mughal architecture reached the peak of its glory under Shah Jahan.

Mention the important architectural features of the Taj Mahal.

vi) Once the polling is over, all the electronic voting machines are sealed and taken to a secured place. After few days, on the predecided date, all the EVMs from the constituencies are opened and the candidate securing the highest number of votes from a constituency is declared elected. Within a few hours of counting, all the results are declared and it becomes clear as to who will form the government. 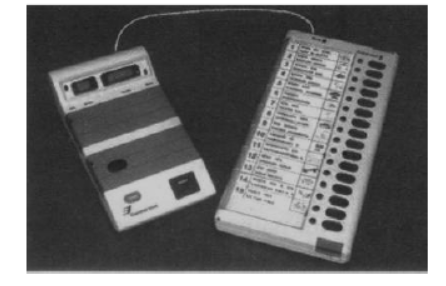 a) Identify the picture.

b) Which category of people are not allowed to vote in India?

c) Should educational qualifications be made a criteria for enjoying the voting rights? Justify.