Science
Download PDF
Read and download free pdf of CBSE Class 9 Science Atoms and Molecules assignment. Get printable school Assignments for Class 9 Science. Standard 9 students should practise questions and answers given here for Science in Grade 9 which will help them to strengthen their understanding of all important topics. Students should also download free pdf of Printable Worksheets for Class 9 Science prepared as per the latest books and syllabus issued by NCERT, CBSE, KVS and do problems daily to score better marks in tests and examinations

Class 9 Science students should refer to the following printable assignment in Pdf for Atoms And Molecules in standard 9. This test paper with questions and answers for Grade 9 Science will be very useful for exams and help you to score good marks

Question : In a reaction, 5.3 g of sodium carbonate reacted with 6 g of ethanoic acid. The products were 2.2 g of carbon dioxide, 0.9 g water and 8.2 g of sodium ethanoate. Show that these observations are in agreement with the law of conservation of mass. 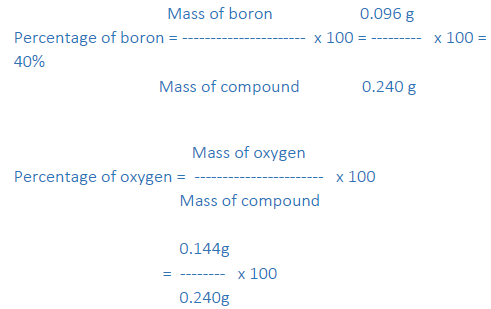 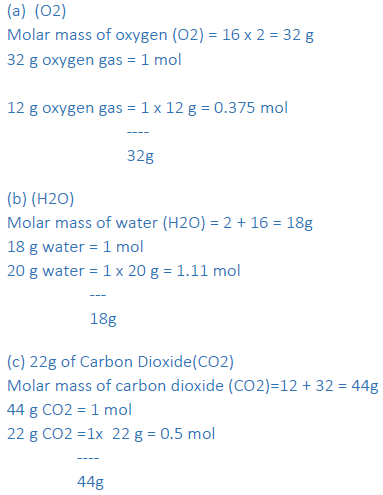 Question : 144 grams of pure water is decomposed by passing electricity. 16 grams of hydrogen and 128 grams of oxygen are obtained.
Which chemical law is illustrated by this statement?

Question : What do you mean by Molar Mass ?

Question : What is atomic mass unit ?

Question : What are molecules?

Question : How many metres are there in 1 nanometer (nm)?

Question : Which subatomic particle was not present in Thomson‘s model of the atom?

Question : Write the symbol of element lead and iron.

Question : Write down the formulae of aluminium sulphate and ethanol.

Question : state the law of conservation of mass

Question : If 90g of pure water is obtained through 80g of oxygen and Xg of hydrogen. a. Find the value of X. b. Which chemical law is illustrated by this statement?

Question : Calculate the molecular mass of the following: a. H2O b. HCl c. H2S

Question : If 6g of hydrogen combine with 48g of oxygen, how many grams of water is obtained?

Question : If carbon and oxygen combine in a definite ratio of 3:8 to form carbon dioxide. What mass of oxygen gas is required in carbon dioxide with 10 g of carbon?

Question : Give symbol of the followinga. oxygen b. hydrogen c. carbon

Question : Write the chemical formula of the following:

Question. How can Dalton’s atomic theory explain the Law of Constant Proportions?
Ans : According to Dalton’s atomic theory, atoms of the same elements are same. Also atoms combine in whole number. This means that the atoms can combine with each other in a simple fixed ratio to form molecules.

Question. What is ion?
Ans : An ion is a charged particle. It can be positive or negative.

Question. What do you mean by symbols of elements?
Ans : Each element is represented by a letter or group of two letters to write the chemical reactions conveniently. It is called symbol.

Question. An element has 8 electrons in its valence shell. What is its general name?
Ans : Noble gas.

Question Give the derivation source of symbol of sodium (Na).
Ans : The symbol of ‘Na’ for sodium is derived from its Latin name ‘Natrium’.

Question. Give the full form of amu?
Ans : The full from of amu is atomic mass unit.

Question. Write the symbols of tungsten and iron.
Ans : (i) Tungsten (W) and
(ii) Iron (Fe)

Question. All elements have charged valency. Explain.
Ans : No, all elements do not form ions thus they, do not have a charge.

Question. What are molecules? Give brief explanation of the arrangement of the constituent atoms in the molecules.
Ans : A molecule is the smallest particle of an element or compound which is stable in normal conditions. And it can freely show all the properties of that element or compound. It may be made up of one, two or more atoms. Molecule with one atom called monoatomic. E.g. helium, neon, etc. Molecule with two atoms called diatomic. E.g.
Cl2, O2. Similarly, there are molecules containing three atoms (CO2), four atoms (P4) and so on.