CBSE Class 9 PSA Quantitative Passage Based MCQs (1). Chapter wise Multiple Choice Questions (MCQs) are being given by teachers to students to make them understand the chapter concepts. Its extremely critical for all CBSE students to practice all MCQs which will help them in gaining better marks in examinations. All assignments available for free download on the website are developed by the best teachers having many years of teaching experience in CBSE schools all over the country. Students, teachers and parents are advised to download the CBSE study material.

A survey was conducted among 1200 people of Delhi speaking different languages, which is shown in the given figure. Calculate the following as per given figure. 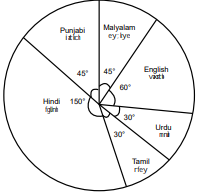 3. How many people speak Hindi and Tamil both together?

4. How many more people speak English than Malyalam?

The expenditure on education in 1951-52 increases from 0.64% to 3.98% in 2002-03 (Budgetary estimate). The literacy rate have increased from 18% in 1951 to 65% in 2001. Literacy is not only a right, it is also needed if the citizen are to perform their duties and enjoy their right properly. However, a vast difference is notice across different sections of population. Literacy among males is nearly 50% higher than females and it is about 50% higher in urban areas as compared to the rural areas. Literacy rates vary from 96% in some district of Kerala to below 30% in some parts of Madhya Pradesh.

1. How much is the education budget after increasing in 2003?

4. In how many districts of Kerala the percentage of literacy rate is more as compare to Madhya Pradesh? 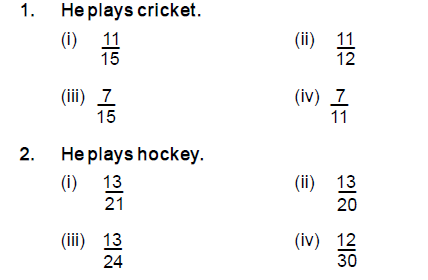 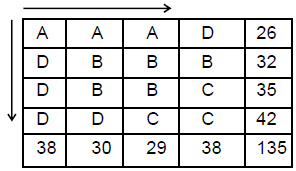 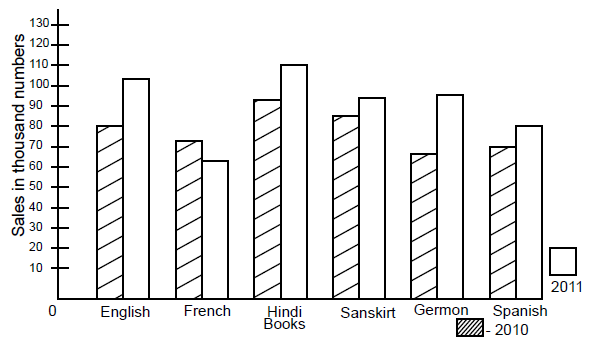 Now answer the following questions based on above bar graph :
1. Total sale of English, Hindi and German books (in thousands) for both years :
(i) 250 (ii) 310
(iii) 435 (iv) 560
2. What is the ratio of total sale of Spanish books in both years and total books of Hindi in both years?
(i) 10 : 11 (ii) 8 : 11
(iii) 11 : 10 (iv) 5 : 34
3. What is the average sale in thousands of all the books for the year 2010?
(i) 73 (ii) 80
(iii) 83 (iv) 88
4. What is the ratio of the total sale of French books as compared to the sales of Sanskrit books for both years?
(i) 2 : 3 (ii) 3 : 5
(iii) 7 : 9 (iv) 5 : 7
Passage No. 7
Sound is a kind of energy and it needs a medium to travel as it is a kind of longitudinal wave. The speed of sound in different medium is different.Along with the nature of the medium temperature also affects the speed of the sound. At 25ºC speed of sound in some medium is given below :
1. Air – 346 m/.s
2. Water (Distilled) – 1498 m/s
3. Water (Sea) – 1531 m/s
4. Flint Glass – 3980 m/s
5. Steel – 5960 m/s
Sound energy gets reflected through a suitable reflecting surface. An echo is a reflected sound which is heard separately. The sensation of sound persists in our brain for about 0.1sec. To hear the echo clearly at 22ºC, the minimum distance between the source of sound and obstacle should be 17.2 m as the speed of sound in air at that temperature is 344 m/s.
1. The speed of sound is more in sea water than in distilled water at the same temperature because of
(i) taste of sea water is different from distilled water
(ii) density of sea water is more than distilled water
(iii) sea water can conduct electricity
(iv) animals can survive in sea water.
2. An echo is returned in 3 sec. at 22ºC in a hall. What will be the distance of reflecting surface from the source.
(i) 1032 m (ii) 516 m
(iii) 258 m (iv) 344 m
3. The speed of sound in space will be
(i) 0 m/s (ii) 332 m/s
(iii) 596 m/s (iv) 1498 m/s
4. In the same medium the speed of sound
(i) increase with temperature
(ii) decreases with temperature
(iii) remains same
(iv) first increase then decrease
Passage No. 8
In everyday life, we see some objects at rest and others in motion. An object may appear to be moving for one person and stationary for some other. Most motions are complex. Some objects may move in a straight line, others may take a circular path. The simplest type of motion is the motion along a straight line. The shortest distance measured from the initial to the final position of an object is known as the displacement.
If the object covers equal distance in equal intervals of time, it is said to be in uniform motion. During uniform motion of an object along a straight line, the velocity remainse constant with time. In this case, the change in velocity of the object for any time interval is zero. However, in non-uniform motion, velocity varies with time. Non-uniform motion is of two types –
uniform acceleration and non-uniform acceleration. If a car travelling along a straight road increases its speed by unequal amount in equal intervals of time, the car is said to be moving with non-uniform acceleration whereas, if its speed increases or decreases by equal amount in equal interval of time, it is said to be moving with uniform acceleration.
The table given below shows distance (in metres) travelled by three cars A, B and C. Read this data carefully and answer the questions that follow :

1. Which of the cars is moving with uniform motion?
(i) A (ii) B
(iii) C (iv) B & C
2. The car that covers the maximum and the minimum distance in the 3rd second respectively is :
(i) A & C (ii) B & C
(iii) C & A (iv) A & B
3. Which of the car is moving with uniform acceleration?
(i) A (ii) B
(iii) C (iv) B & C
4. How much distance is covered by the car B in 5 sec.?
(i) 15 m (ii) 46 m
(iii) 25 m (iv) 55 m
Passage No. 9
There are two forms of mechanical energy in an object – kinetic energy and potential energy. Kinetic energy is associated with an object’s motion, while potential energy is the stored energy in an object as a result of its vertical position i.e. height. The total amount of mechanical energy is the sum of these two forms of energy. A group of students are studying the relationship between the Potential Energy(PE), Kinetic Energy (KE) and total mechanical energy (TME) for a cart rolling down and up on the incline plane. The four different locations of the cart in (cm) are given below in fig 1 and energy values of the cart in fig 2. On the basis of these observations answer the following questions. 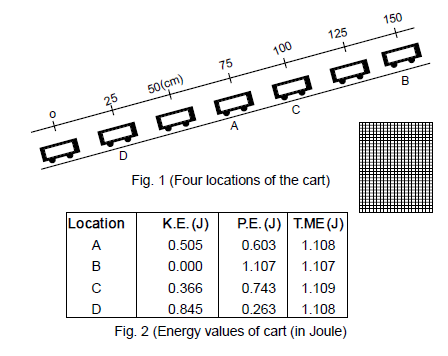