Class 9 Social Science Working of Institutions Exam Notes. Please refer to the examination notes which you can use for preparing and revising for exams. These notes will help you to revise the concepts quickly and get good marks.

The Indian Parliament is an important organ of the Central Government. Let us study its composition and powers.

Composition The Indian Parliament has two Houses. The Lower House is called the Lok Sabha or the House of the People and the Upper House is known as the Rajya Sabha or the Council of States. The total membership of the Lok Sabha is 551. Out of them the President of India can, however, nominate two members belonging to the Anglo-Indian community, if it is not adequately represented in the House. The total membership of the Rajya Sabha has been fixed at 250. Out of this number 238 are elected by the different 28 States and seven Union Territories while 12 are nominated by the President in order to give representation to eminent people in the field of literature, science, art or social service.

Essential Qualifications for the Members of the Parliament :

A person must have the following qualifications to become member of the parliament of India :

1.He should be a citizen of India.

3.He should not hold any office of profit under the Government of India.

4.He should not be either an insolvent or a bankrupt and should not have served a sentence for an offence.

Speaker of the Lok Sabha : 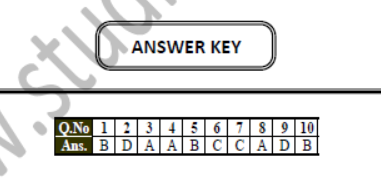