Chapter 12 Biotechnology and its Applications

Question 1: Crystals of Bt toxin produced by some bacteria do not kill the bacteria themselves because −

(a) bacteria are resistant to the toxin

(b) toxin is immature:

Answer toxin is inactive: In bacteria, the toxin is present in an inactive form, called prototoxin, which gets converted into active form when it enters the body of an insect.

Question 2: What are transgenic bacteria? Illustrate using any one example.

Answer Transgenic bacteria contain foreign gene that is intentionally introduced into its genome. They are manipulated to express the desirable gene for the production of various commercially important products. An example of transgenic bacteria is E.coli. In the plasmid of E.coli, the two DNA sequences corresponding to A and B chain of human insulin are inserted, so as to produce the respective human insulin chains. Hence, after the insertion of insulin gene into the bacterium, it becomes transgenic and starts producing chains of human insulin. Later on, these chains are extracted from E.coli and combined to form human insulin.

Question 3: Compare and contrast the advantages and disadvantages of production of genetically modified crops.

Answer The production of genetically modified (GM) or transgenic plants has several advantages.

(i) Most of the GM crops have been developed for pest resistance, which increases the crop productivity and therefore, reduces the reliance on chemical pesticides.

(ii) Many varieties of GM food crops have been developed, which have enhanced nutritional quality. For example, golden rice is a transgenic variety in rice, which is rich in vitamin A.

(iii) These plants prevent the loss of fertility of soil by increasing the efficiency of mineral usage.

(iv) They are highly tolerant to unfavourable abiotic conditions.

(v) The use of GM crops decreases the post harvesting loss of crops. However, there are certain controversies regarding the use of genetically modified crops around the world. The use of these crops can affect the native biodiversity in an area. For example, the use of Bt toxin to decrease the amount of pesticide is posing a threat for beneficial insect pollinators such as honey bee. If the gene expressed for Bt toxin gets expressed in the pollen, then the honey bee might be affected. As a result, the process of pollination by honey bees would be affected. Also, genetically modified crops are affecting human health. They supply allergens and certain antibiotic resistance markers in the body. Also, they can cause genetic pollution in the wild relatives of the crop plants. Hence, it is affecting our natural environment.

Question 4: What are Cry proteins? Name an organism that produces it. How has man exploited this protein to his benefit?

Answer Cry proteins are encoded by cry genes. These proteins are toxins, which are produced by Bacillus thuringiensis bacteria. This bacterium contains these proteins in their inactive from. When the inactive toxin protein is ingested by the insect, it gets activated by the alkaline pH of the gut. This results in the lysis of epithelial cell and eventually the death of the insect. Therefore, man has exploited this protein to develop certain transgenic crops with insect resistance such as Bt cotton, Bt corn, etc. 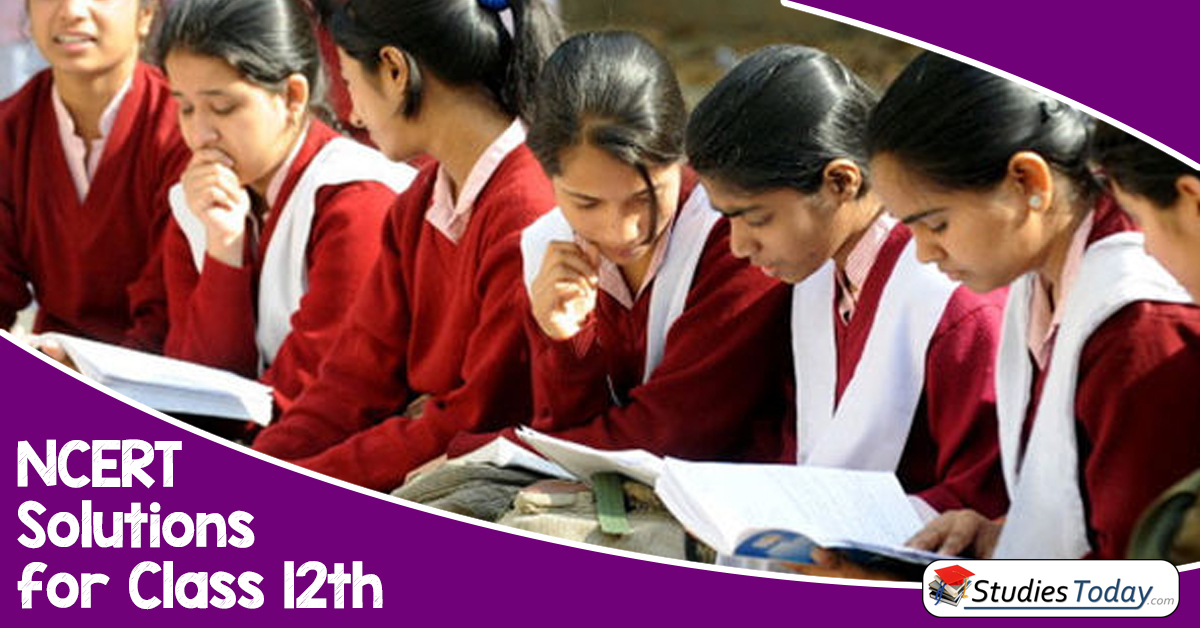 Download Printable Worksheets, test papers for Class 12 Biology with questions answers for all topics and chapters as per CBSE, NCERT, KVS syllabus
More..