MOTION
INTRODUCTION
Motion is a very preliminary state of action associated with living and non-living beings. The study of the displacement, velocity and acceleration associated with moving bodies can make us understand the motion of bodies. To have an in-depth study of motion, equational representation and graphical analysis of various related quantities in motion with time is also done.
When a body does not change its position with time, we can say that the body is at rest.
While if a body changes its position with time, it is said to be in motion.
(i) An object is said to be a point object if it changes its position by distances which are much greater than its size.
(ii) A point or some stationary object with respect to which a body continuously changes its position in the state of motion is known as origin or reference point.
Describing Motion :
When a tree, is observed by an observer A sitting on a bench, the tree is at rest. This is because position of the tree is not changing with respect to the observer A. 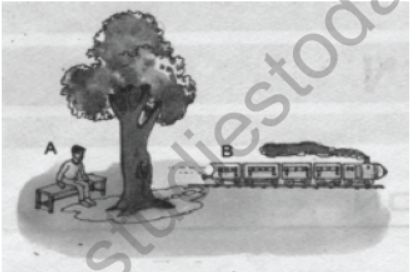 Now, When the same tree T is observed by an observer sitting in a superfast train moving with a velocity v, then the tree is moving with respect to the observer because the position of tree is changing with respect to the observer B.
Vectors : Physical quantities defined with both magnitude and direction are called vector quantities. They should also satisfy the law of vector addition.
Examples: Velocity, acceleration, force, displacement, momentum, weight, torque, electric field, magnetic filed, etc.
Scalars : Physical quantities having only magnitude are called scalar quantities.
Examples: Mass, time, distance, speed, work, power, energy, electric charge, area, volume, density, pressure, electric potential, temperature, etc. 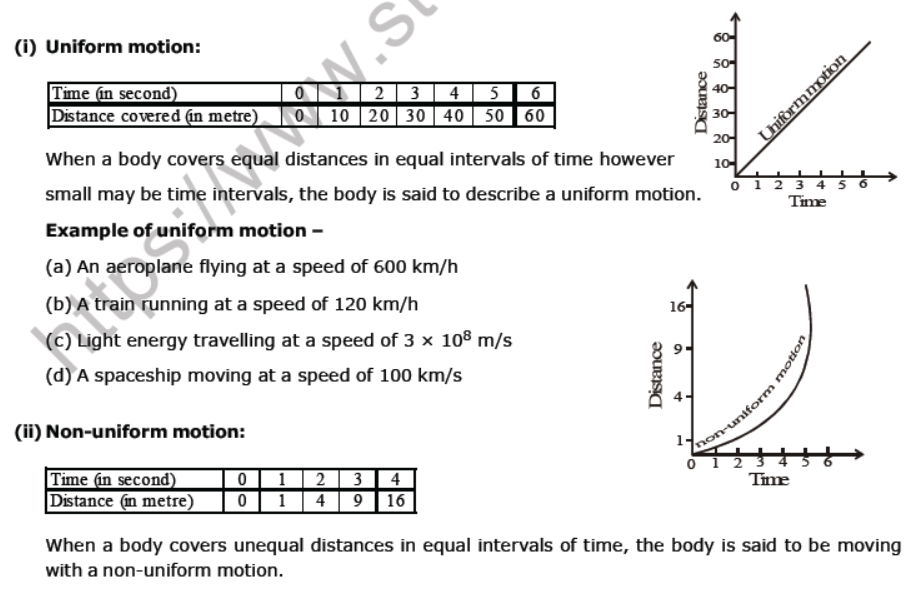 Example of non-uniform motion –
(i) An aeroplane running on a runway before taking off.
(ii) A freely falling stone under the action of gravity.
(iii) An object thrown vertically upward.
(iv)When the brakes are applied to a moving car.
(C) According to path
(i) Linear motion : A body has linear motion if it moves in a straight line or path.
Ex.(a) Motion of a moving car on a straight road.
(b) Motion of a ball dropped from the roof of a building. 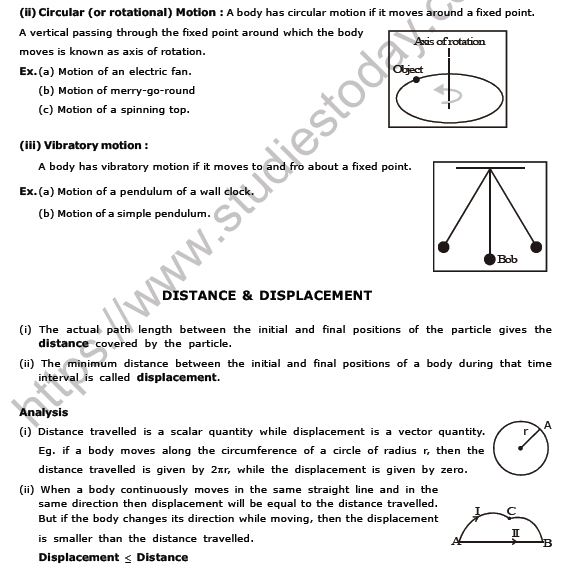 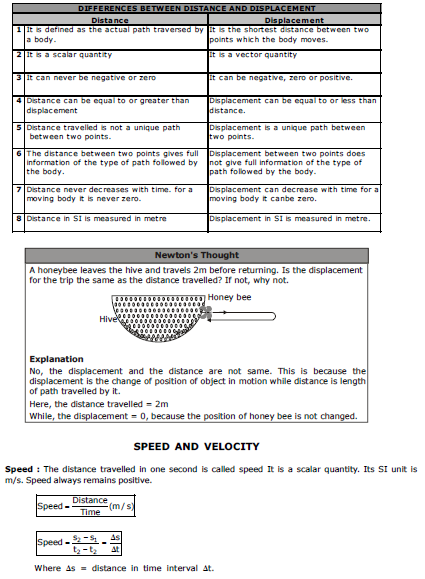 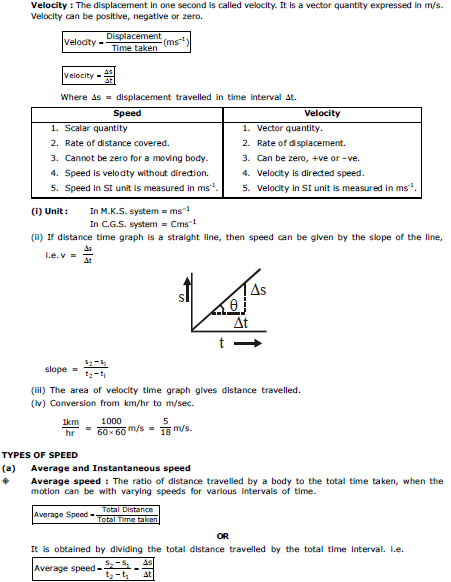 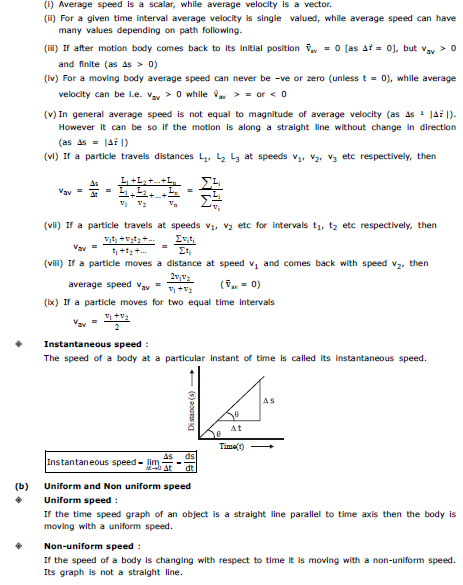 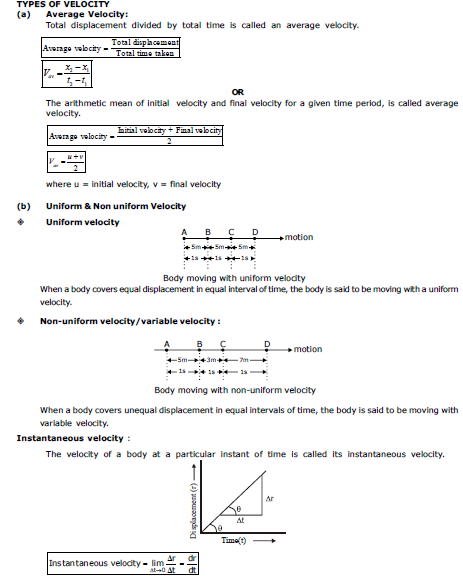 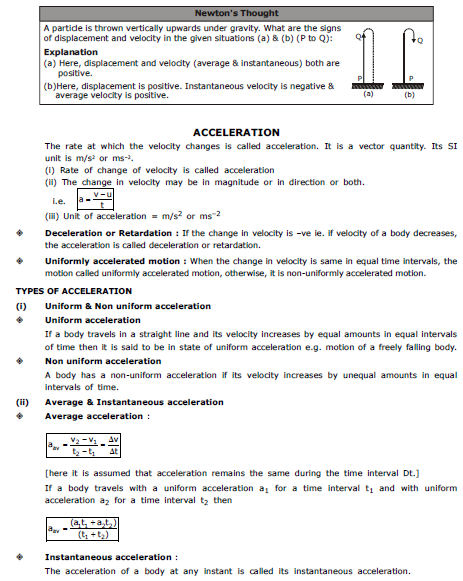 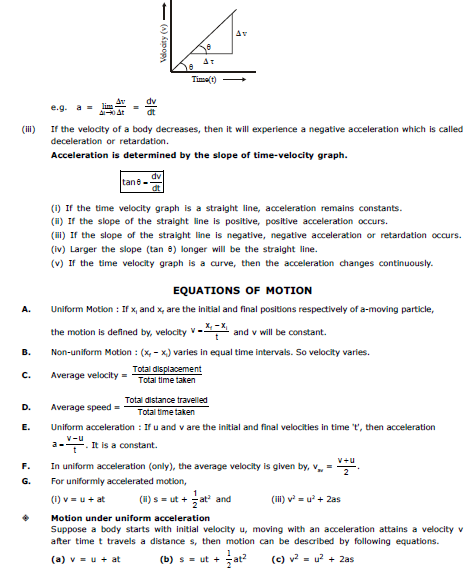 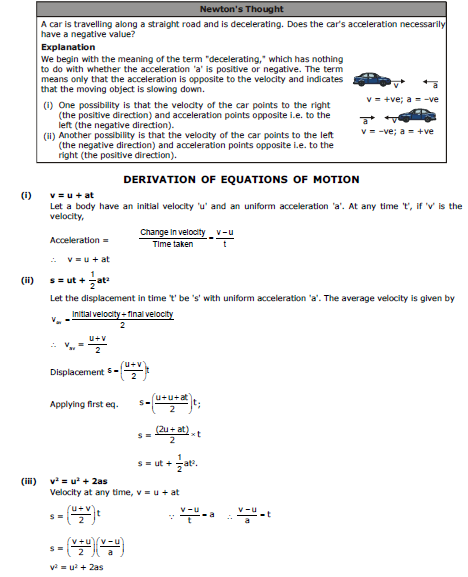 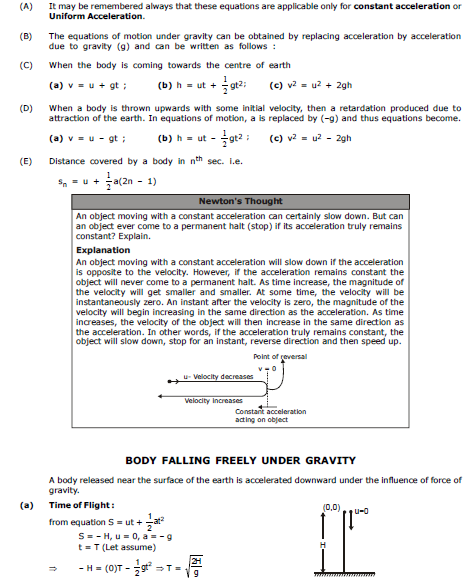 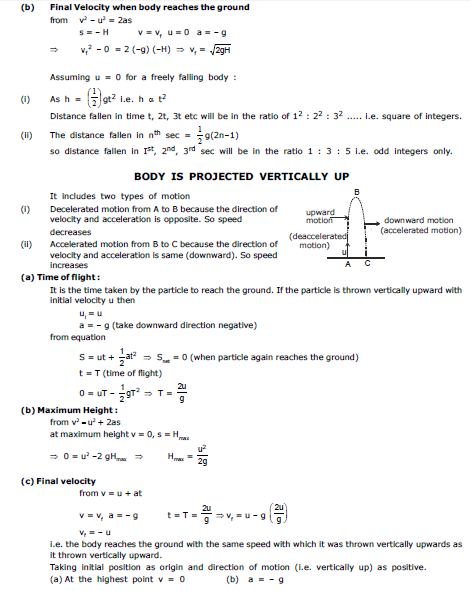 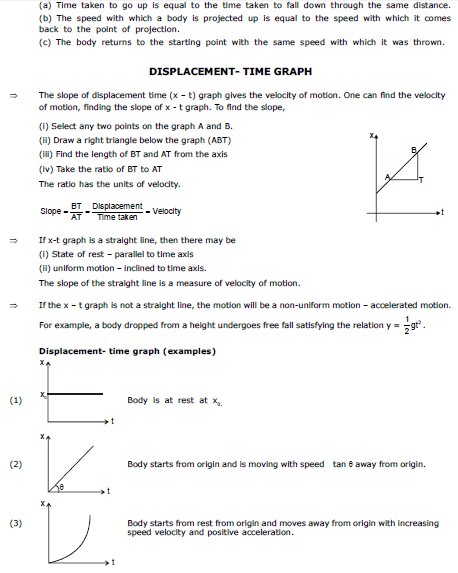 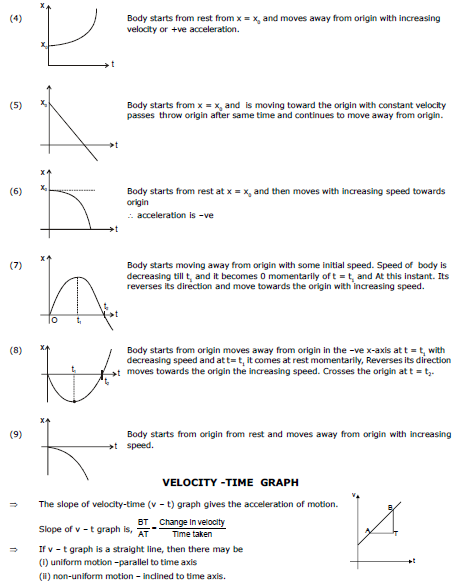 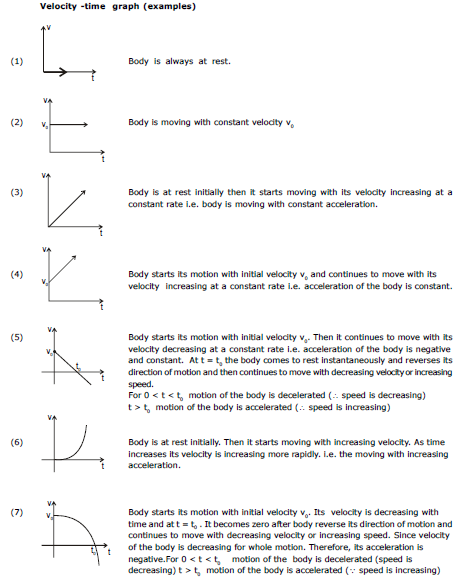 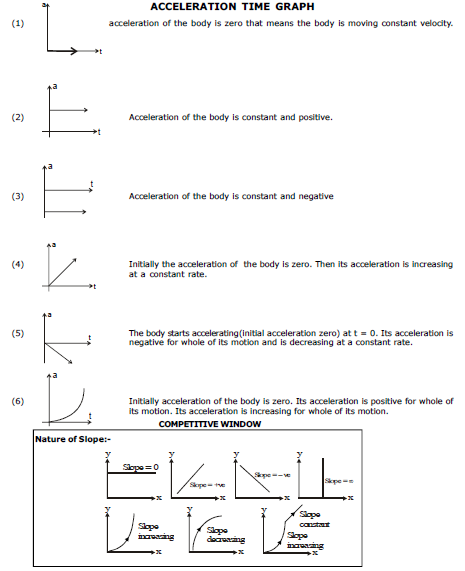 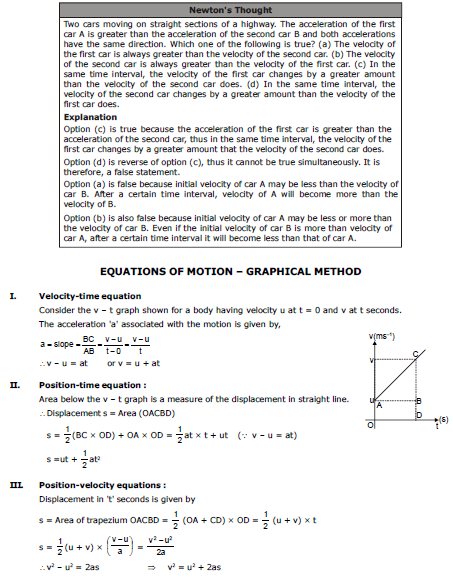 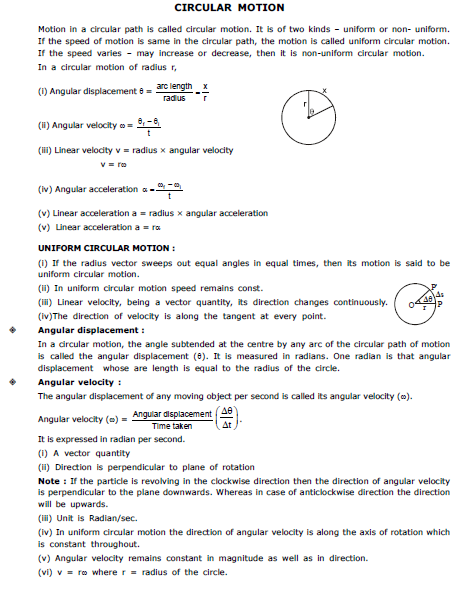 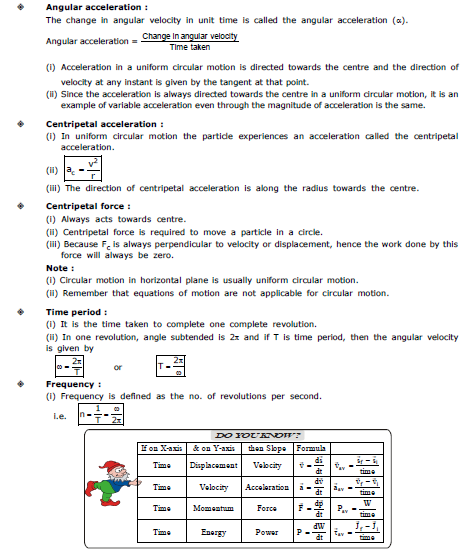