This in his book “Micrographic”.

Two biologists, “Schleiden and Schwann” gave the “Cell theory” which was later on expanded by “Rudolf Virchow”. Cell theory states that

(i) All plants and animals are composed of cells.

(ii)  Cell is the basic unit of life.

Viruses are the exceptions of cell theory.

(a) On the Basis of Number of Cells Organisms can be categorized as:

(b)   On the basis of type of organization, cells are two types:

Cells are of variable shapes and sizes. Their shape is according to the function. Generally cells are spherical but they may be elongated (nerve cell), branched (pigmented), discoidal (RBC), spindle shaped (muscle cell) etc.

Size of cell is variable depending upon the type of organism. Some are microscopic while some are visible with naked eyes.

There is an occurrence of division of labour within a cell as they all got certain specific components called “Cell organelles” each of them perform a specific function.

The three basic components of all the cells are 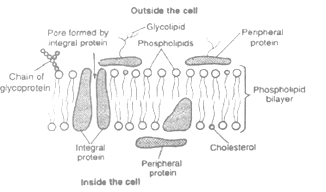 (A) It regulates the movement of molecules inside and outside the cell.

(B) It helps in maintaining the distinct composition of the cell.

(ii) Transportation of molecules across  the plasma membrane: This can be done by following ways:

(iii) Types of solution on the basis of concentration:

(A)Isotonic solution: When the concent, ation of the solution outside the equal to the

Concentration of cytoplasm of the cell it is called as isotonic solution.

(B) Hypertonic solution: When the of concentration of the solution outside the cell is more than that inside the cell. Due to this cell looses water and becomes plasmolysed.

(C) Hypotonic solution: When the of concentration of the solution outside the cell is lesser than that of cytoplasm of cell. Due to this cell swells up and bursts. 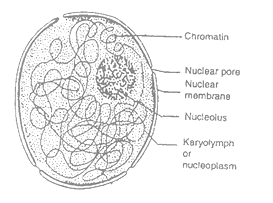 (i) Function of the nucleus:

(A) It controls all the metabolic activities of the cell and regulates the cell cycle. 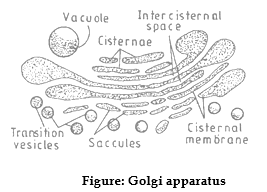 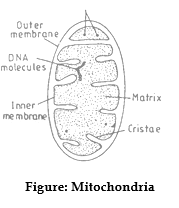 Ribosomes are the sites of protein synthesis.

All structural and functional proteins (enzymes) coded by the nuclear DNA, are synthesized upon cytoplasmic ribosomes. The DNA codes are transcripted into messenger RNA (mRNA) molecules in the chromosomes of the nucleus. mRNA molecules diffuse out  into the cytoplasm and each becomes attached to several ribosomes which thus from a group called polyribosome or polyribosomes. In this way each mRNA molecule brings about polymerization of specific protein molecules, with the help of ribosomes from amino acid molecules found in the Cytosol. 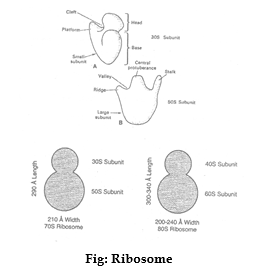 Depending upon the type of pigment present in them they are of following three types. 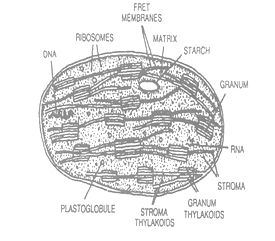 Function: This is the site of dark reaction of photosynthesis. Also helps in protein synthesis due to presence of ribosomes. 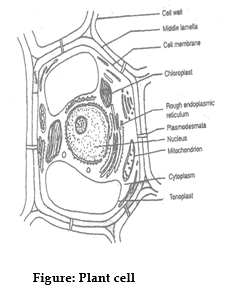 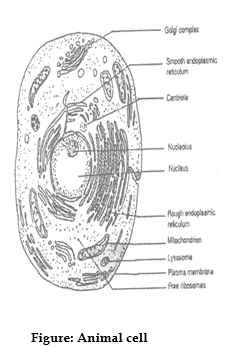 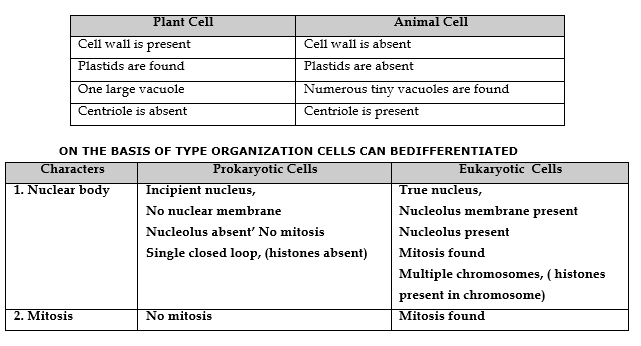 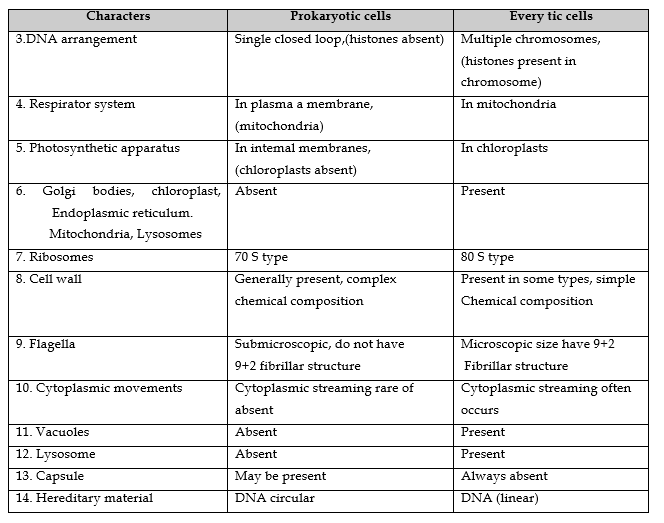 (A)Permeable: They allow diffusion of both solvent and solute molecules and icon through them. e.g. Cell wall of plant cell.

(B) Impermeable: They prohibit the diffusion of both solvent and solute particles through them. e.g. Cutinized cell wall, Lignified cell wall.

(D) Differentially Permeable: It allow some solutes to pass through them along with the solvent molecules. E.g. Plasmalemma, Tonoplast.