It is the framework by which taxonomic groups are arranged in definite order from higher to lower categories. the hierarchical order of classifying of classifying organisms is :

It is the system of naming an individual. Nomenclature is done on the basis of a set of rules stated inz the ICN i.e. international Code of Nomenclature.

(C)Kingdom Fungl: Unicellular or multicellular eukaryotic organisms, they are heterotrophic, parasitic or saprotrophic.

(D)Kingdom Plantae: They are multicellular, eukaryotic, autotrophic (photosynthetic), some are heterotrophic and parasitic. They include photosynthetic algae, green plants etc. 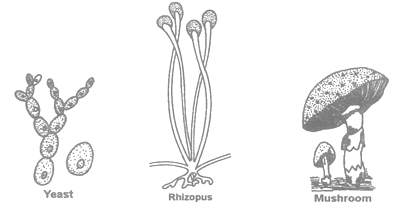 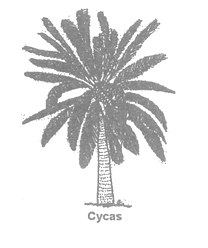 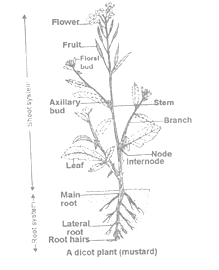 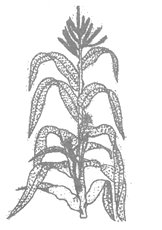 ON THE ABOVE BASIS ANIMAL KINGDOM IS DIVIDED INTO 11 PHYLA 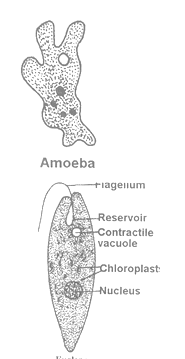 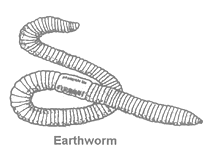 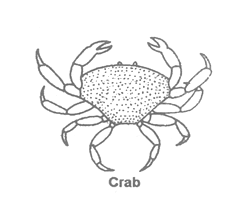 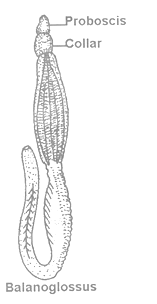 CHORDATA IS FURTHER DIVIDED AS FOLLOWS 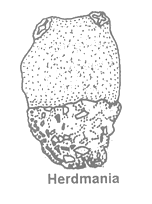 This subphylum is subdivided into seven classes. They are:

(Gr. Cyclos = circular, stome = mouth ; the circular Mouthed fishes) these are the most primitive Vertebrates. 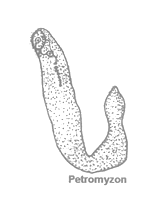 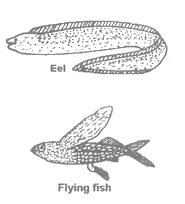 The amphibians are the first land vertebrates, Amphibious party terrestrial and partly aquatic.

These are first truly terrestrial animals living in warmer regions.

The birds are described as ‘feathered reptiles’ that have developed the power of flight.

In view of the extraordinary situation prevailing in the world due to COVID-19 pandemic, the CBSE Board had announced the ‘Revised Academic Curriculum for classes 9- 12 for the session 2020-21’. The reduced topics will not be part of the internal assessment or for the...