CBSE Class 5 Social Science Sample Paper Set J. Sample Papers are the very important for every student. The sample papers should be practiced to gain extra marks in examinations. The sample papers have been prepared based on summative assessment1 and summative assessment 2 pattern. The sample papers have been prepared based on pattern of last year examinations and as per latest changes in the syllabus. Students, teachers and parents can download all CBSE educational material and very well prepared worksheets from this website.  All CBSE educational material is developed by our panel of teachers, have also been submitted by CBSE teachers and students.

I. Fill in the blanks.

II. Answer in one word.

1. Television is the most popular means of Mass communication because

2. What is the use of communication satellite ? 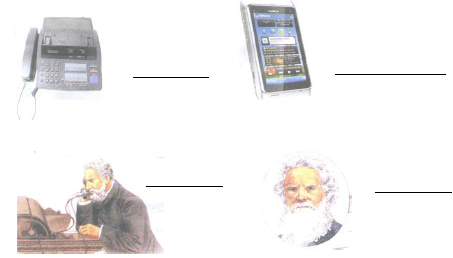 I. Fill in the blanks.

II. Give one word for-

6. The bi product of petroleum -

2. How is electricity produced form water ?

His Satyagrah was based on __ 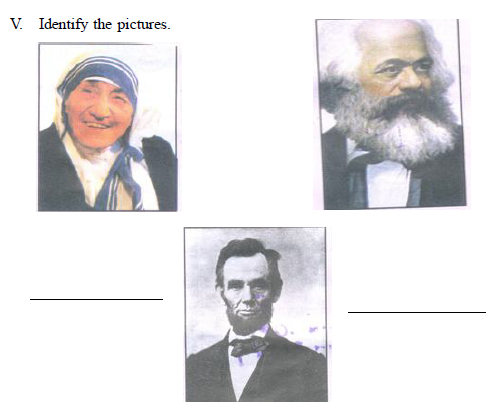 Download Worksheets for Class 5 Social Science made for all important topics and is available for free download in pdf, chapter wise assignments or booklet...
More..