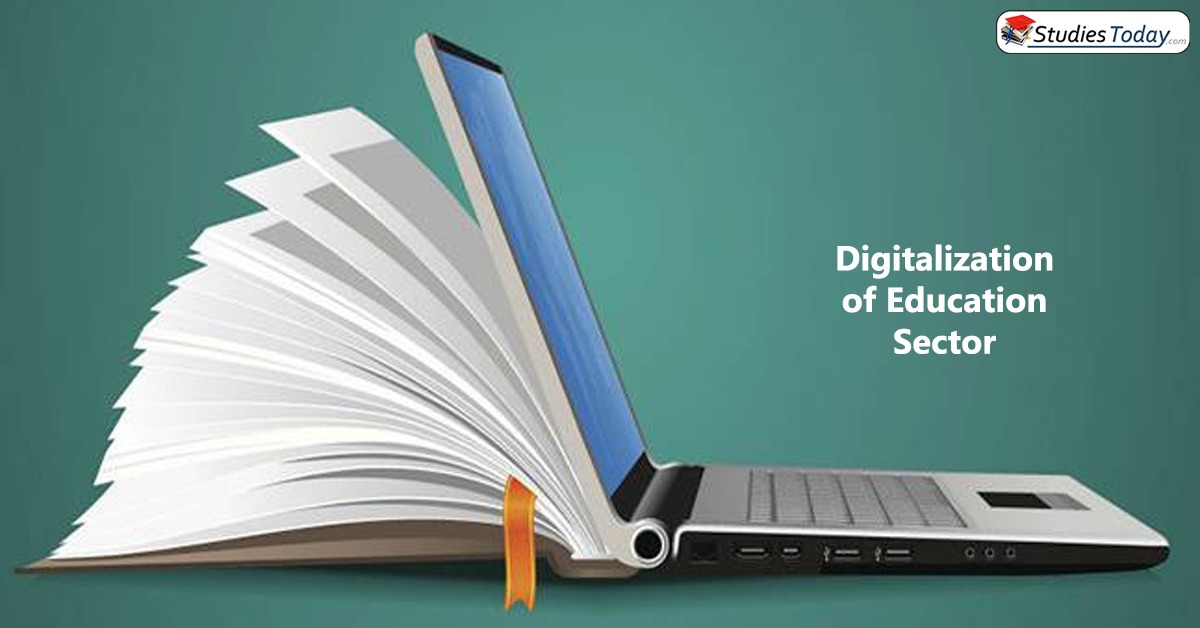 As part of the Zero Paperwork Programme the attendance in all Delhi government school to be noted on e-tablets with effect from 1st April 2020.

After a meeting with the Deputy Directors of Education (DDEs) and other senior officials on Thursday, Delhi Education Minister Manish Sisodia stated “The DDEs will ensure that each school teacher is provided with digital tablets.” He emphasized and ensured his intend to see no teacher without a tablet after the prescribed deadline.

Sisodia mentioned, “I want zero paperwork. Section wise attendance should be marked by teachers. We are aiming to build robust software for the attendance system so that every DDE gets a notification about student’s attendance in each section of each school within their zones. It would be implemented from April 1.”

As per clear instructions by the Education Minister, DDEs should be aware of the number of students attending classes. Moreover, they should get a notification by 9 a.m. everyday about the number of students present in the classes on that particular day. Online Mode to be initiated for uploading and maintaining the Examination results as well.

“Let us do away with paperwork for examination results too,” said Manish Sisodia.

The Education Minister urged to accelerate the process of CCTV installation. Proper track reports of CCTV camera installation at schools and classrooms need to be maintained by the DDEs. They should be aware of the number of CCTV cameras installed in schools in their zone. Also, DDEs should be alert enough to know whether CCTVs are functional or not, and if password have been provided to the parents toaccess the class of their wards. 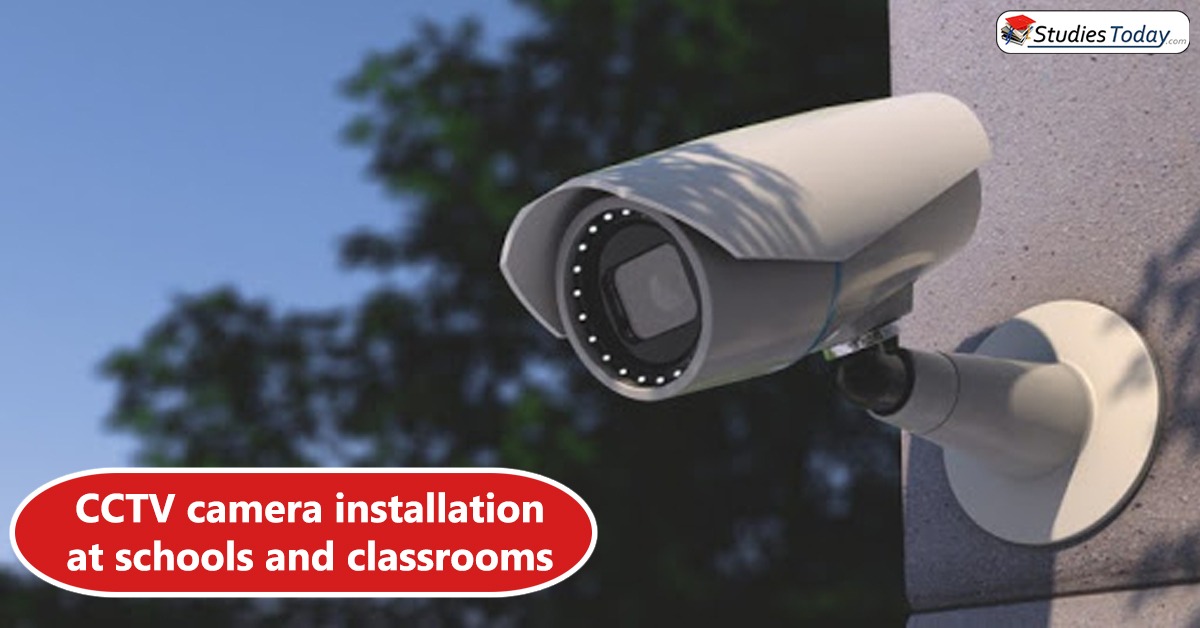 Sisodia also mentioned the DDEs need to initiate video link facilities in every school by the end of April. Video conferencing facility should be there in every school so that meetings between school heads, the DDEs and other officials can be conducted online. It will also save time consumed in travelling for meetings.

The Education Minister also emphasized on improvement in school aesthetics, like buildings, boundary walls, gates and name plates.“It’s time to realign the education revolution. We have a dedicated team for education and we have to work really hard in the next five years,” he said on re-election of the Aam Aadmi Party.

It was for the first time in the history of India that education was registered as an important electoral issue. For the recognition that the Delhi Government was receiving for their dedicated efforts in changing the education model of Delhi, people from other states and countries have been reaching out to learn from them.

Warning his team against arrogance, Sisodia said, “We should not show arrogance while sharing our educational practices and model with them. It should be a learning experience for us as well for strengthening it further.”

Sisodia expressed, they have a dream to see India as a developed country and there is no other way apart from education that can help us push the progress and development of the country.

“Education is our way towards development. That’s why all of us are so obsessed with improving the quality of education in Delhi,” said the Education Minister.

CBSE Board Exams to be executed as per normal schedule

The Central Board of Secondary Education (CBSE) announced on Saturday, the 29th of February’2020 that the Board examinations for standard X and XII will be executed according to the decided schedule from 2nd March’2020 onwards. This announcement also includes the areas...

CBSE had to postpone the class 12 English Exam, the date for the exam will be announced soon. Please see CBSE notice below

The admit card for CBSE 10th & 12th 2020 has been released online by the CBSE Board at cbse.nic.in. The admit card is available to private as well as regular students. Private applicants may access the CBSE admit card 2020 by submitting their application number,...